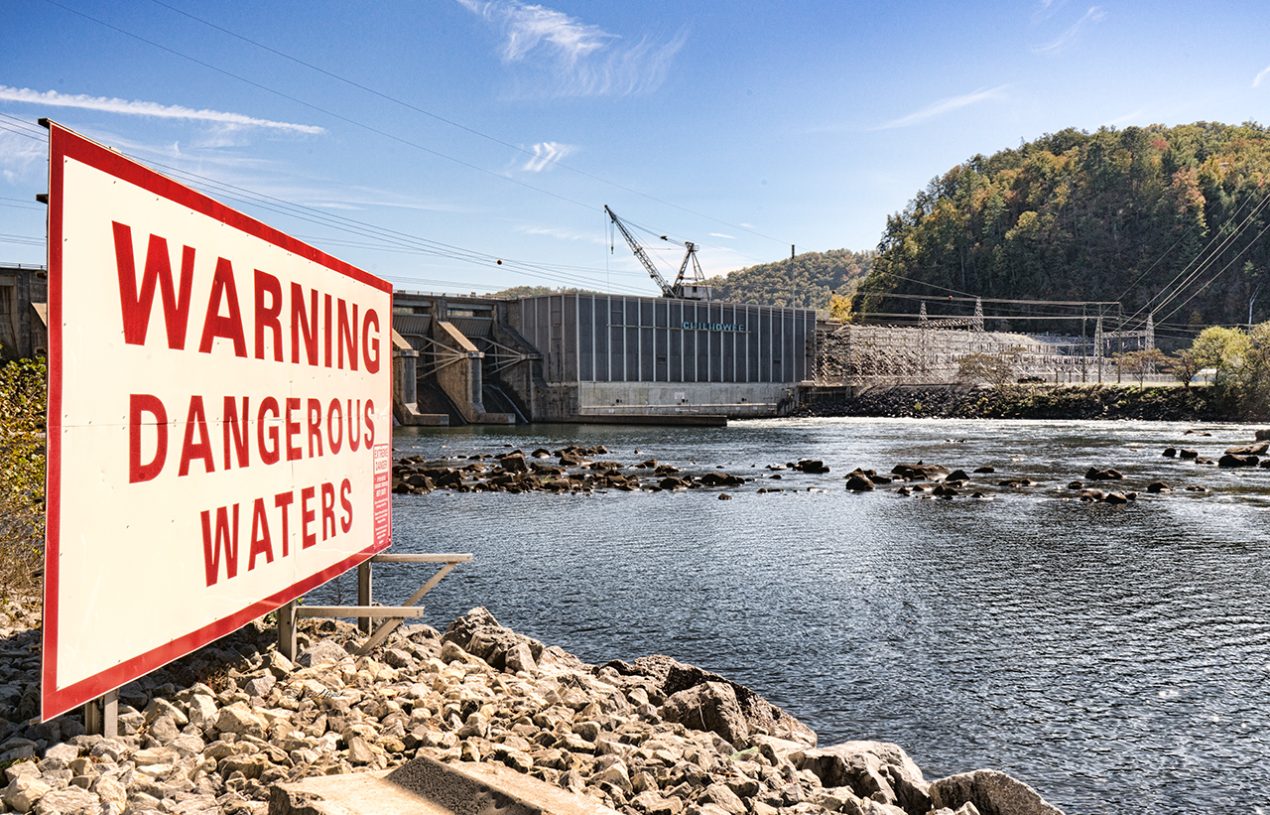 The second installment of Tuesday Trekkin’ features the Foothills Parkway in the Great Smoky Mountains in East Tennessee. We decided it’s fall and the leaves might be ready for viewing. We left the house with a plan to eat lunch at a Cuban place in Maryville, a small town on the way. We went the wrong way and ended up a little out of the way. A slight argument involving the words, “I will not turn around!” may have happened. I will just say that I was not driving and leave it at that.

We finally made it to the Cuban place – The Aroma Cafe. We placed our order at the counter and grabbed our number. It’s a small place and our food was made to order. We both had Cuban Sandwiches with Cuban coffee. I also added fried plantains and a guava and cream cheese empanada. Raiders of the Lost Ark was on the TV and I admit it made me want to watch it again. It seemed the perfect movie for our lunch. The food was fine. The sandwiches had mayo, not something either of us expected or cared for. The plantains were yummy and the empanada was fine. If we go back, I’d definitely try something different. I hear the flan is pretty darn good there. We finished and got back on the road.

We made our way to the Foothills Parkway with intent to stop at Look Rock and take pictures. We missed it some how. We did stop at several spots and got some great views. Photos of mountains and trees are pretty, but not my favorite. I prefer something that tells a little more of a story. We made our way down and came out at Chilhowee Lake where the Chilhowee Dam is located. The lake was beautiful and it would have been a great day for a picnic. We stopped at the Harley Davidson store and I took pics of the old building beside it. Did I mention the area is a well known place bikers of all kinds, motorized and manual. We saw motorcyclists and bicyclists making their way up the mountain. Kudos to both.

Back in Knoxville, I remembered that we needed beer. We stopped at the Casual Pint in Bearden, grabbed a few six packs and had a pint while there. A low key trek but a great day anyway.