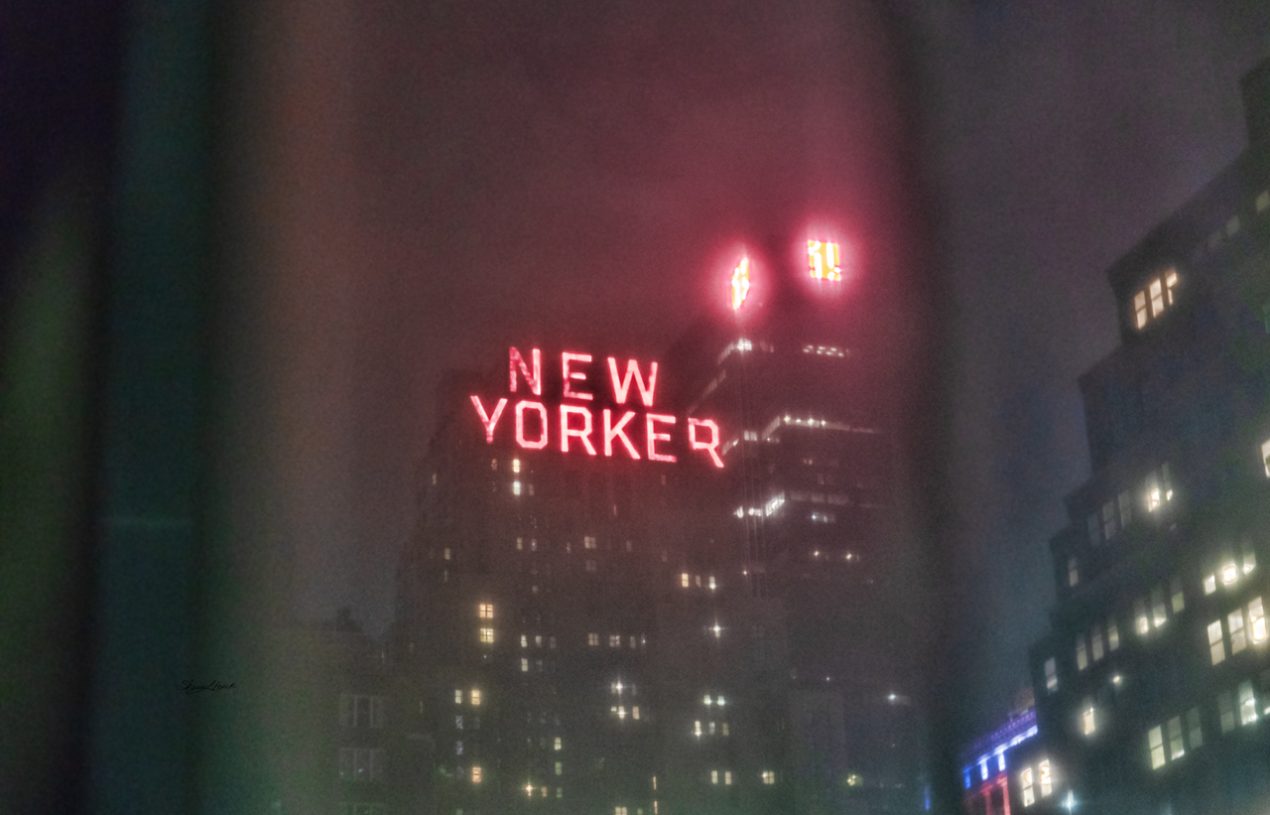 When it was time to leave Providence (see Rhode Island or Bust), E dropped me at the station early because I did not know what to expect. Would it be like the airport? Would I have to remove my shoes and take out my electronics and shampoo? Would I get the joy of a pat down? Nope, none of that. They did have police walking around, watching for suspicious behavior, I suppose. That left me with some time to kill, so I went down and took some photos of the platforms. When it was time to board, I hopped on and grabbed a comfy seat. Coach seats on trains are nice and cushy. After everyone found a spot, no seat assignments here, we were off. I was headed to New York City, just me and my camera.

The interior of the Amtrak station in Providence, Rhode Island.

People waiting for the train

The train platform in Providence, RI.

Waiting for the train in Providence

I sat next to a very nice woman from Florida. Her daughters lived in New England and she was visiting them. She told me to visit the Public Library in New York. So, I added it to my list. There are several reasons to love the train. One of those is that you can have a conversation without everyone else in the whole place hearing what you say. It’s also easy to get up and move around.  I visited the snack bar where the cashier told me about the time he visited East Tennessee and loved it. There’s also the views.  I got to see so much of New England that I would not have seen otherwise. It made me want to visit the places I viewed from the train.

A view from the train

A view from the window

The train pulled into Penn Station and I had a moment of what now? I had researched the location of my Airbnb and the exits were clearly marked, so I found my way out easily. The Airbnb was only 3 blocks from the station. I made my way there and there was a nice guy waiting to give me a key card and show me to my room. It was a private room with a shared bath and kitchen area. I had reservations about the shared bath, but it ended up not being an issue for me. I only ran into the other tenants once in the 4 days I was there.

Right outside of my Airbnb

The biggest problem with visiting a place like New York City without specific plans is there are so many options, it’s hard to decide what to do. I took a shower and relaxed for a bit before deciding to hit the streets in search of food and drink. It was Sunday and quite a few of the nearby places were already closed or closing soon. But I found Jack Doyle’s Irish Pub and Grill and planted myself at the bar. After a couple of perfectly poured Guinnesses and a delicious Caprese Salad, I was ready to go to bed and start again the next day.

The marquee for Jack Doyle’s Pub and Grill

The New Yorker from my window

Watch for Day 2! The next installment includes a trip to the Statue of Liberty, Ellis Island, more beer, and lots of walking.