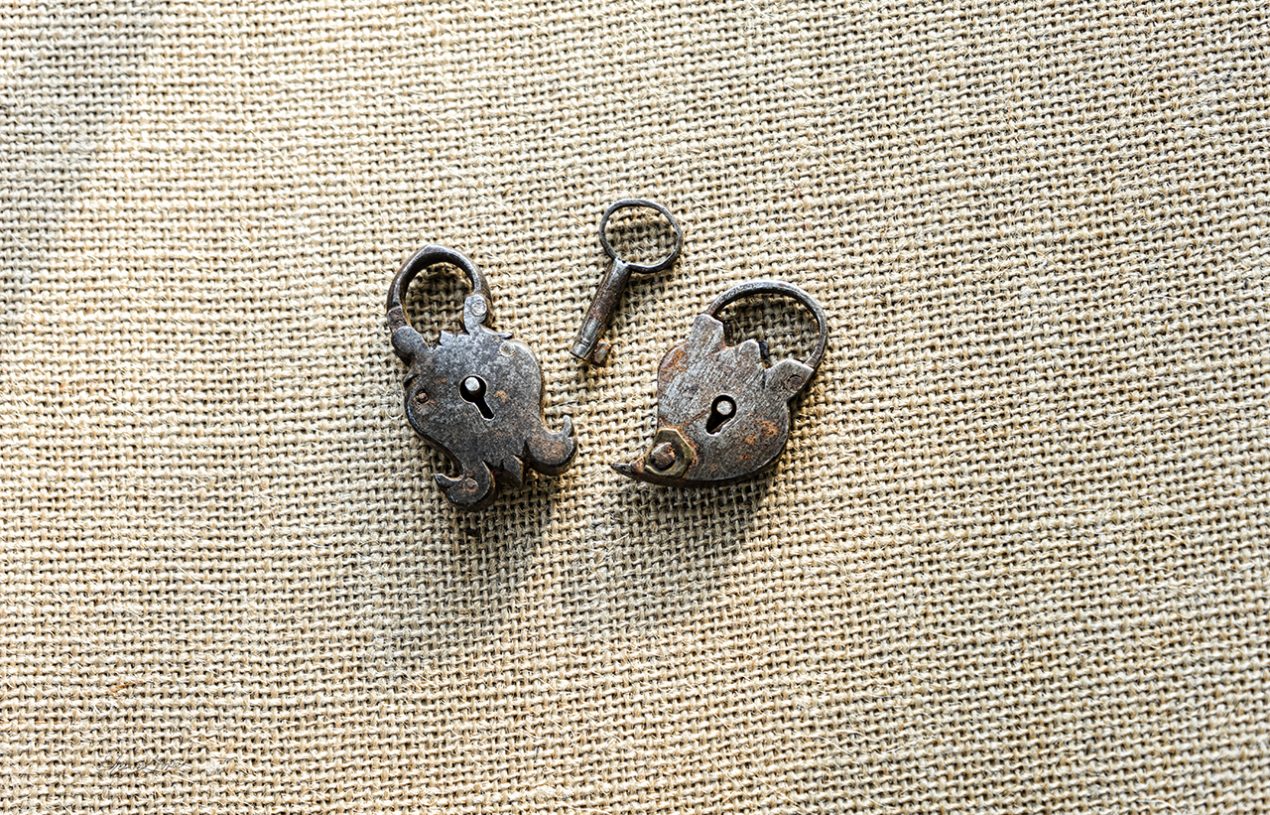 After school, I got a job that offered the opportunity to learn Photoshop. This was back in the early days of digital life. I started on Photoshop 2.0. There were no layers and you only go 1 undo. So, we would just save several different versions of the file, in case we screwed up or changed our minds. I did that job for several years. Then moved on to a job that allowed me to learn other programs, like Quark Express. Remember that? I was a pro at it. But I had an early midlife crisis (early 30s) and decided that I needed to work with animals. So, I quit my steady job and entered the world of animal rescue.

Animal rescue is a rabbit hole that sucks you in. It’s a depressing world where you just want to scream and cry all the time. But there are those rewarding moments when you find that perfect home for a cat or dog or rabbit. If you are really lucky, that home isn’t your own. Yes, we have saved many. Some of them even went to live with someone else. But it didn’t take long for me to realize I needed a real job, making real money. Also, I got fired and had to move on (a story for another day).

I got an easy job where I just used Photoshop again. I was making great money doing it, too. Sure, I worked nights and weekends and holidays. But I was fine there. I had few issues with it. I had zero ambition and was fine being a Photoshop grunt for the rest of my days. Then, the shit hit the fan as they say. It was the newspaper business. If you’ve been paying attention, this world crumbled into a chasm of layoffs and mass exodus when the recession hit. Newspapers were still making money and profits. But they panicked and began lay people off in droves. I was not one of those people. Instead, I was left behind. My workplace was now bitter and everyone was terrified of showing up to work and the doors would be locked. Nobody was happy. I could not stand it anymore, so I decided I needed to move on. Maybe this was where I screwed up.

This is when I got my “dream” job. There has never been a job more suited to a person than this job was for me. It was for a company that made pet products. My job would be to retouch the photos for packaging, advertising, etc. And do some product photography while coordinating lifestyle photo shoots. Of course, I had never coordinated anything in my life and had zero experience with product photography. But my Photoshop skills got me the job. After six months on the job, my ambition woke up and I wanted to be a photographer. I wanted to be the one taking the photos of the animals with the products. So, I started learning and doing. Life was good. Zoom forward to more recent times (2 years ago) and find me not so happy any more. Budget cuts made things difficult because we couldn’t get equipment or locations like we had previously. Also, even though I was now doing all the shooting, I was also doing the coordinating. I needed help. Cut to almost a year ago, I got fired. I was told my position was being cut. They no longer needed me. The real kicker? Two weeks later, they posted my job on the job sites.

So what now? A dream I didn’t know I had has been destroyed. I was left hanging. I thought I would start my own business doing freelance commercial work. I thought I was ready. But, turns out, I don’t trust myself. I took the first job that came along. It’s a fine job. I now do product photography for a local restaurant supply company. I’m a grunt. Benefits aren’t great and I’m bored out of my mind already.

Thus the point of this whole thing. Where do I go from here? Do I rebury my ambition for more? Just squash down and accept my fate? Yes, I’ve tried looking for other jobs. But there aren’t very many photo careers available in my area. I could move, but my family is not ready for that at this time. And I really do like where I live. There it is in a nutshell. Stuck. In a hole of my own making.

What have I been doing?