Different Is Not Wrong 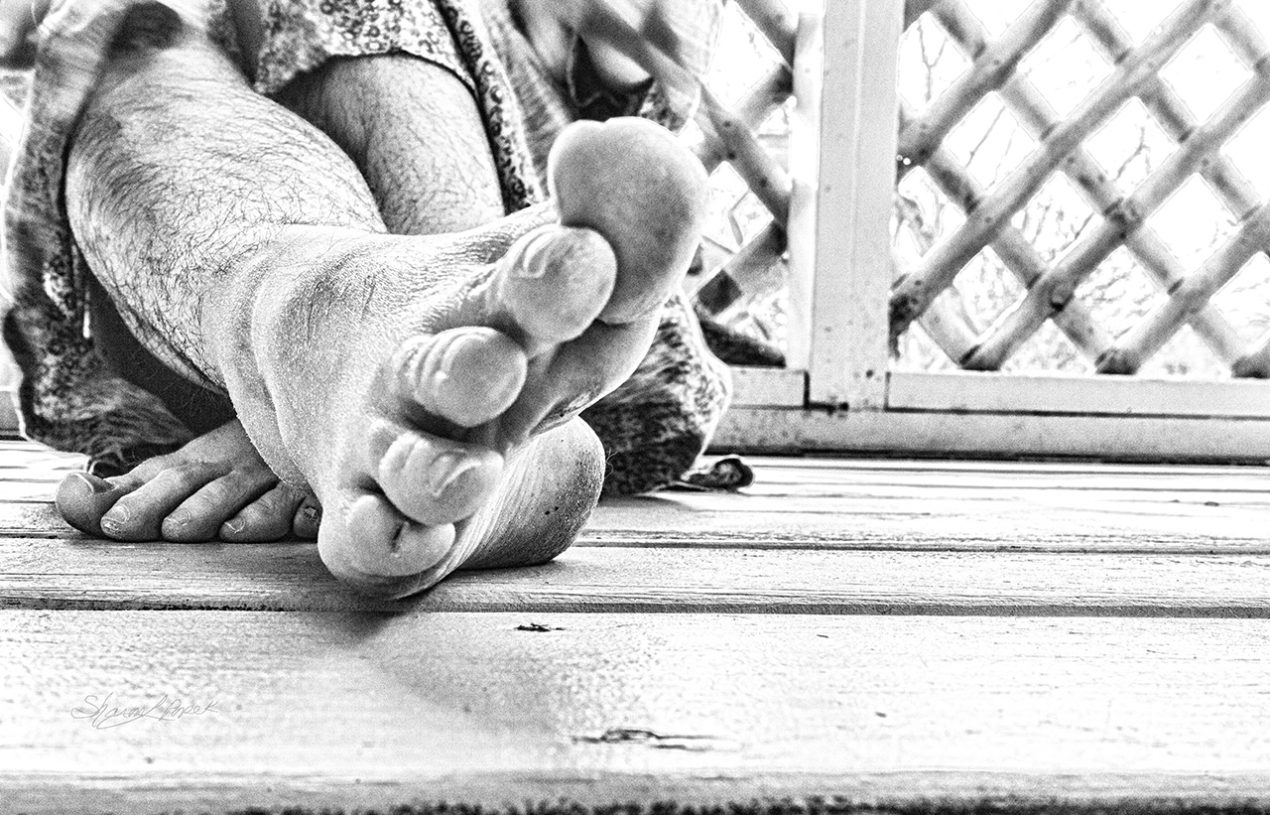 I recently had the chance to enter a local photography competition. The theme was the human element in black and white. The only two rules were that it had to be black and white and have only one person in it. If you have seen my portfolio, you know that quite a bit of my work is dedicated to street photography. I was torn between entering a photo representing what I do best or trying to do something different. I decided to leave my comfort zone.

I do try to hide my legs because of the fact that I no longer shave them. I get angry with myself for not just owning it. I mean,  I shouldn’t be doing it, if I’m going to be ashamed of it, right? And it’s not that I worry about people making fun of me. I don’t really care about that. But I know that it does gross some people out. I don’t blame them for that. It’s outside of their scope. We’ve been told that smooth women are sexy and clean. If they aren’t smooth everywhere, then they are dirty.  The hair on my legs is course and thick. I had to use that horrible hair removal stuff that stinks and itches. Shaving too me ages and I would go through razor blades like cookies. So, I decided I just was not going to do it anymore. It’s been two years.

Those are my legs (I’m a woman). No, I don’t shave anymore. Because I don’t want to. Also, I was dancing a little to create that movement.

My right foot leads. My toes are long and my legs are hairy.

I entered “De Feet” into the Human Element competition. When I got there to drop off my image, I felt weird. I knew that people would ask who the model is. Most people thought it was a man’s legs in a skirt. Then the other photos were mostly portraits or street photography and they were amazing. I got a little angry with myself. The part that hates myself was berating, “why do you always get it wrong?!” But the part that loves myself, the one that’s been fighting to get out for years, said, “different isn’t wrong, dammit.”

And that is true. I won 5th place out of 28 entries, not bad for an image so different from the others. I had several people tell they love it. Although, one person said she loves it, but still “wants to shave them legs.”

2 thoughts on “Different Is Not Wrong”