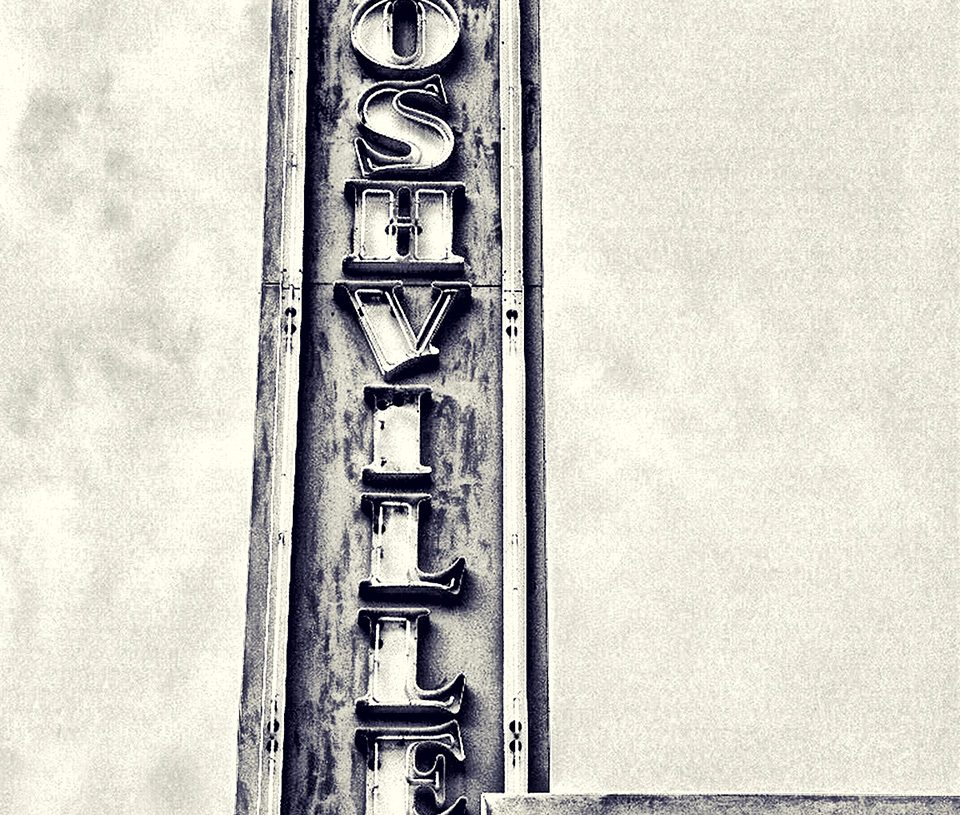 I found an old hard drive with some photos and thought I might breath a new life into some of them. That led me to rework a couple more recent photos as well.

The Noshville sign was located in Nashville, TN. I took this photo in 2011 with an old, lo-res camera. The file is small so larger prints are not available. But smaller sizes are available.

The JFG sign is a recent pic. I wanted the final to have a vintage feel just like the signs themselves.

The sign for the Noshville Delicatessen in Midtown Nashville, TN.

A male Cardinal in all his bright red glory and a female, less colorful but still beautiful.

The JFG Building in Old City section of Knoxville, TN. I’ve aged and toned it to give it a true vintage feel.

Main street station in Richmond, VA. It’s after dark and the lights are on. The clouds are thick and rolling in.

I took these photos back in 2014.  I wanted to do a series on birds because we have so many blue birds and cardinals. But that proved to be easier said than done. So, I haven’t pursued that much since.

Main Street Station in the Shockoe Bottom community in the city of Richmond, VA.  I wanted a vintage feel, like it was taken in the early 20th century. Instead, I got eerie, but that’s cool. I like that too. Here is the original.