Evelyn Hazen: A Story of Sex, Lies, and Love Letters 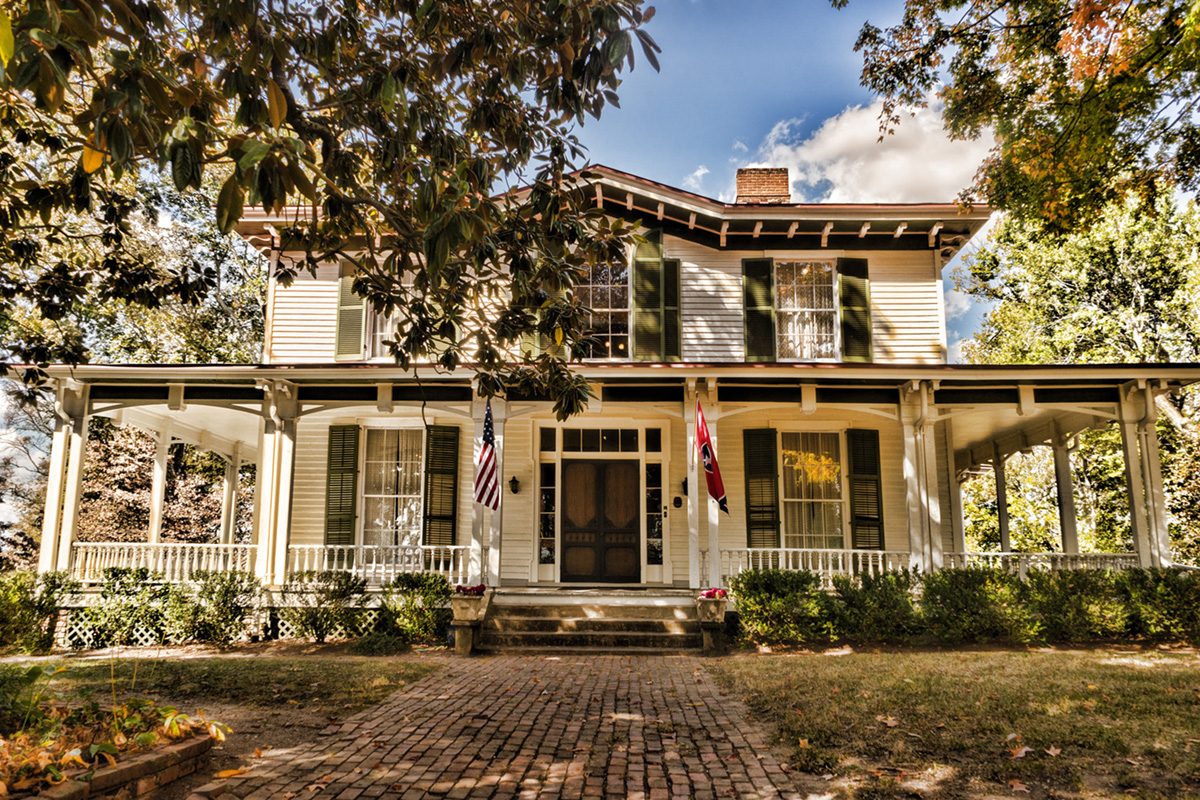 Evelyn Hazen entered college at the young age of 14. She was a young, naive girl, raised by a very proper victorian woman. She falls in love with a man named Ralph Scharringhaus.

For over 15 years, the two have a relationship. They start having sex early on. She agrees with the promise of marriage. There are several love letters where he talks about when they will get married. But he continually delays marriage with excuses and lies.

When Ralph breaks it off with Evelyn, she feels lost and afraid. She is in her early 30s and her reputation is in tatters. So, she files a lawsuit against Ralph for breach of promise of marriage and seduction. Image what it was like for her in the 1930s, to have the whole world know that she had sexual relations outside of marriage. She was embarrassed and devastated. But stood up for herself and did what she had to do. Want to know more? Listen to the podcast on touristinyourtownpodcast.com

Prints of the above images are available, just click on the pics!

8 thoughts on “Evelyn Hazen: A Story of Sex, Lies, and Love Letters”